After a long stressful day, what better way to recharge than a nap? There's no better feeling than napping a bit before getting back to work. But there's more to napping than you might think. Here are 22 facts about napping.

One: It doesn't mean what you think. If you know you have to pull an all-nighter, try a prophylactic nap. Typically, these naps last for about 90 minutes. It's a short nap in advance of expected sleep deprivation that will help you stay alert for up to 10 hours afterward.

Two: You can't avoid that down period after lunch by not eating. Human bodies naturally go through two phases of deep tiredness, one between 2 to 4 am and 1 to 3 pm. Skipping lunch won't help this period of diminished alertness and coordination.

Three: Pick the right time. After lunch in the early afternoon, your body naturally gets tired. This is the best time to take a brief nap as it's early enough to not mess with your nighttime sleep.

Four: Hour naps are great. A 90-minute nap improves the alertness for 10 hours, although with naps over 45 minutes, you risk what's known as sleep inertia, that groggy feeling that may last for 15 minutes to 30 minutes.

Five: Short naps are the best. For healthy young adults, naps as short as 20 to 30 minutes can help mood, alertness, and performance. Drink coffee first. This works because you drink a cup of coffee right before taking your 20-minute or half-hour nap, which is how long caffeine takes to kick in—that way. When you wake up, you're not only refreshed; you're ready to go.

Six: The NASA nap. A little group called NASA discovered that just a 26-minute nap increases performance by 34% and alertness by 54%. Pilots take advantage of NASA naps when all planes are on autopilot.

Seven: Can't sleep? Don't stress. Even if you can't fall asleep for naps, just laying down and resting has benefits. Studies have found resting results in lower blood pressure, which some college kids have to worry about genetically predisposed to high blood pressure.

Eight: Napping may save your life. A multi-year Greek study found napping at least three times per week for at least 30 minutes resulted in a 37% lower death rate due to heart problems.

Nine: More nap, more benefits for the brain. Not only will napping improve your alertness. It will also help your decision-making, creativity, and sensory perception.

Ten: But wait, there's more. Studies have found napping raises your stamina by 11%, increases the ability to stay asleep all night by 12%, and lowers the time required to fall asleep by 14%.

Eleven: The ultimate nap, according to Dr. Sarah Mednick, occurs when REM sleep is in proportion to slow-wave sleep. Use her patented take a nap wheel to calculate what time of day you can take a nap to the max.

Twelve: Research shows that women who sleep five hours at night are 22% more likely to experience major weight gain than those sleeping seven hours. A two-hour nap isn't feasible for many, but napping is a good way to make up for at least some of last night's sleep.

Thirteen: If it was good enough for them, presidents JFK and Bill Clinton used to nap every day to help ease the heavy burden of ruling the free world. Of course, they also had other relaxation methods, but we won't get to those.

Fourteen: Do as the Romans do. In ancient Rome, everyone, including children, retreated for a two to three-hour nap after lunch. No doubt, this is the reason the Roman Empire lasted over 1000 years.

Fifteen: Don't wait too long. The latest you want to wake up from a nap is five hours before bedtime. Otherwise, you risk not being able to fall asleep at night.

Sixteen: Sugar is not a good substitute for a nap. When we are tired, we instinctively retrieve foods with a high glycemic index. After the initial energy wears off for left more tired than before, consider pairing proteins with carbs or fat for longer-lasting energy.

Seventeen: Nap is a good way to catch up. If it takes you less than five minutes to fall asleep at night, you are sleep deprived. If you can never get to bed earlier at night, a midday nap is a great way to catch up on sleep.

Eighteen: Freshmen and sophomores are still in their teens. They need up to 10 hours of sleep to feel rested. So the odds are you are sleep deprived.

Nineteen: (We'll have to leave the party sooner!) After one school week of not getting enough sleep, three alcoholic drinks will affect you the same way six would when you are fully rested.

Twenty: Don't drive drowsy. Don't be afraid to take advantage of an emergency nap on the side of the road in your car—sleepy people behind the wheel cause as many as 100,000 traffic fatalities.

Twenty-one: The Einstein method. If you are concerned about sleeping too long, do what Albert Einstein regularly did- hold a pencil while you're drifting off. So when you fall asleep, the pencil dropping will wake you up. But we don't guarantee you will wake up with a 180 IQ.

Twenty-two: Missing sleep is worse at your age for people ages 18 to 24. Sleep deprivation impairs performance more significantly than other age brackets.

Reasons Why You Should Get an iPhone Case
News

How Many Strings On A Cello?
Music 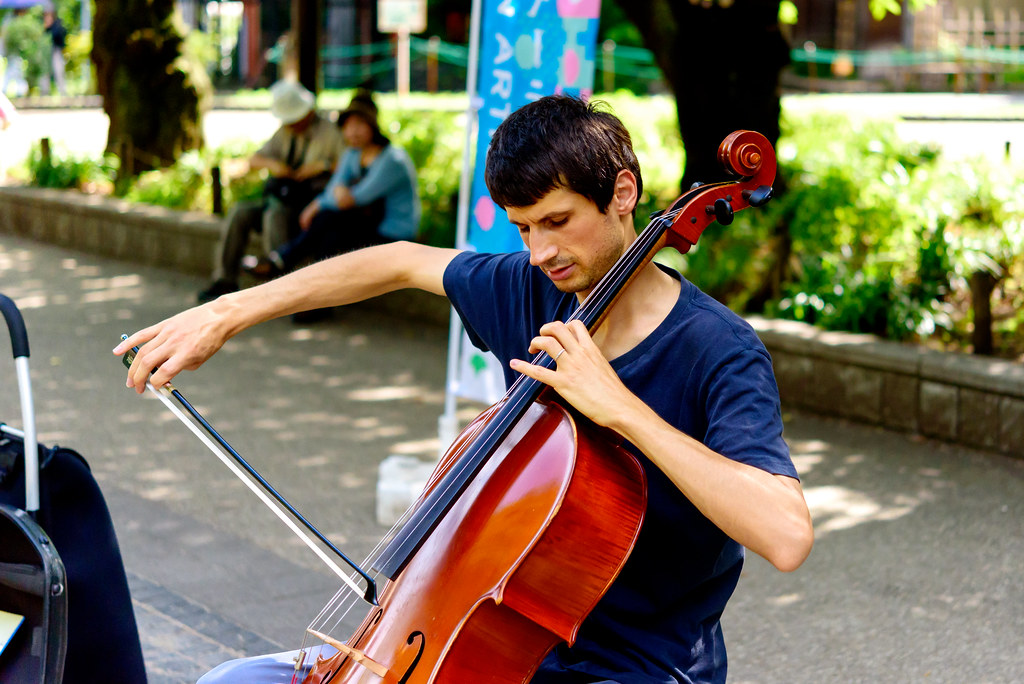 How Tall Is Full Cello?
Music 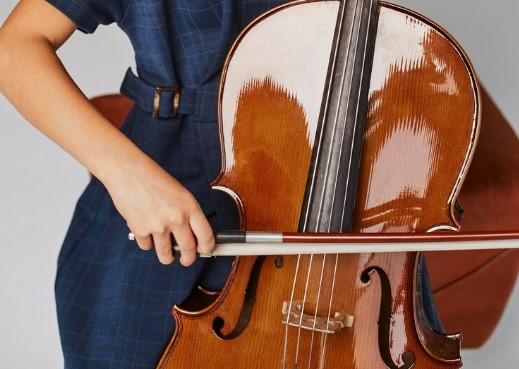 Tricopolis Records is an international media and online publishing company. We work towards becoming the source for tech, digital arts, and entertainment content for its readers worldwide. Through writing, we endeavor to entertain our readers and also educate them. Weekly, we will lead the way in providing you your dose of insightful, informative news and stories.
Menu
close
Copyright © 2023 Tricopolis Records. All Rights Reserved.