What Is Multi-Channel Audio Recording? 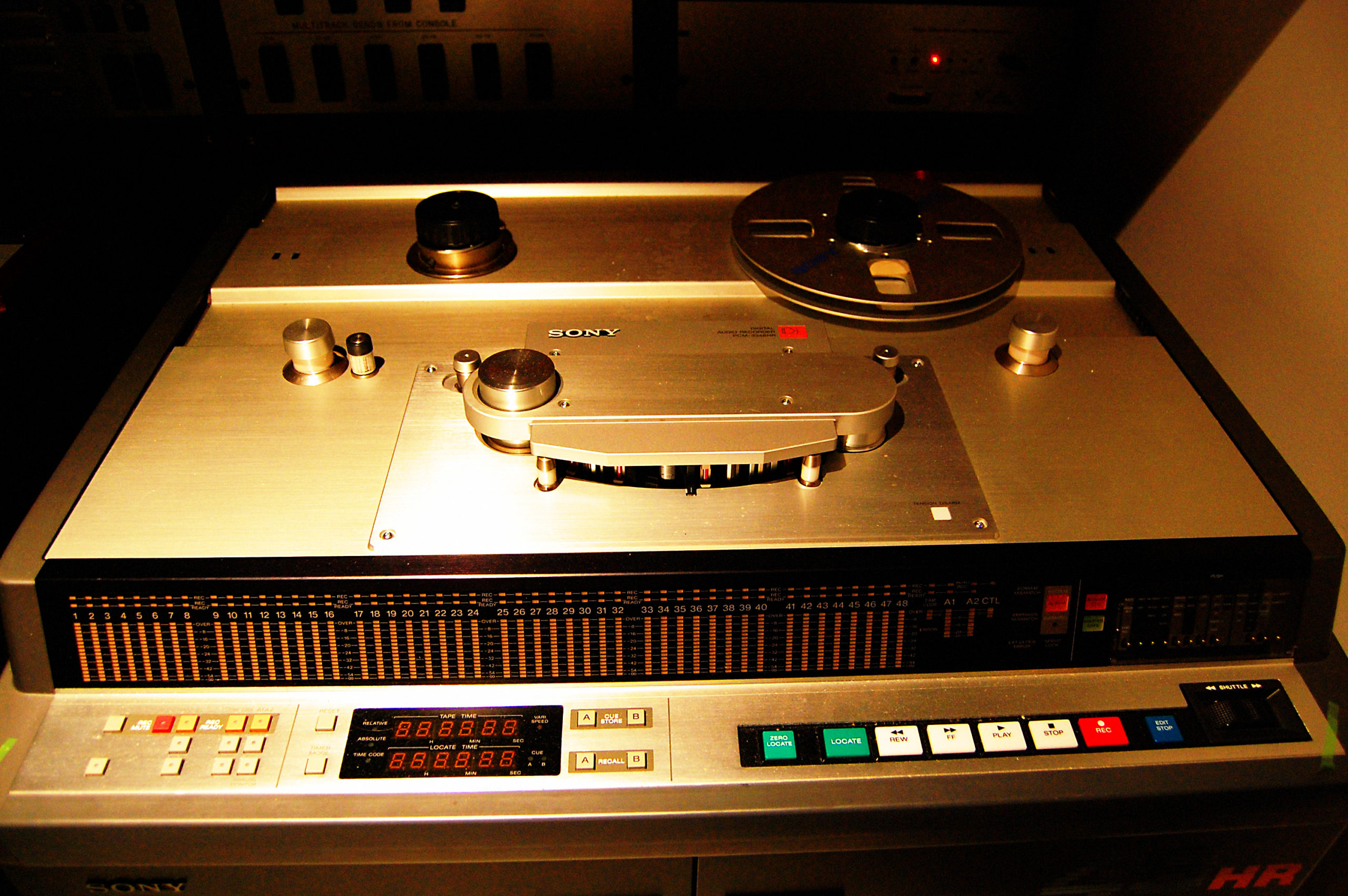 The multi-channel recording is the simultaneous recording of more than two independent audio channels on the same computer, all of which must be synchronized. On most Windows consumer computers, this does not operate "out of the box" and requires the use of suitable hardware and drivers, as well as recording software that can work with that hardware/drivers combination.

The device's drivers must allow for simultaneous recording of more than two channels. This is more difficult than it appears because many operating systems' basic sound interfaces were created long before multi-channel recording was available, and so only allow for two recording channels. Furthermore, consumer-level systems aren't built to deliver the short latencies and high throughputs required for high-quality multi-channel recordings.

The application you're recording into should be able to handle multiple audio channels. You can record as many channels as the device allows (for example, In the Devices page of Preferences, you can choose the number of channels you want. Currently, there are two limitations:

You can't pick and choose which channels are used. The program will use the first ones it discovers. You might need to raise the number of recording channels in options (perhaps to the maximum enabled by the device, even if you're only recording a portion of them) until you've got what you want. This may necessitate the deletion of silent tracks after they have been recorded. However, certain audio interfaces will show a "Multi" device. When you select this as a recording device, it should immediately record all channels.

It is not possible to record specific channels of the sound device to specific tracks. After recording, multi-channel files can be exported by selecting the appropriate mixdown option in the Preferences (Import/Export tab). The program supports currently supports stereo playback only. Tus, all multi-channel recordings will be transmitted to your sound device as stereo. If the front left and right speakers are used, or the output is duplicated to the surround channels, your device can probably be set.

Visit our blog page to learn more about multi-channel audio recording and its uses. 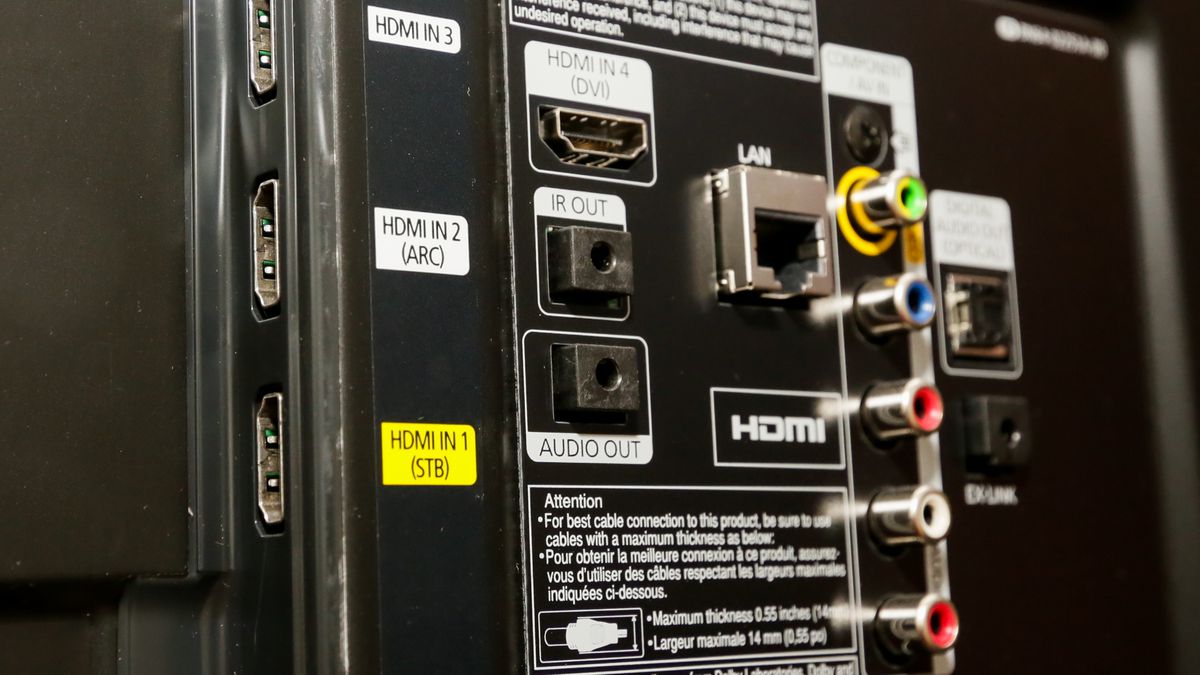 What Is An Audio Return Channel?
Technology 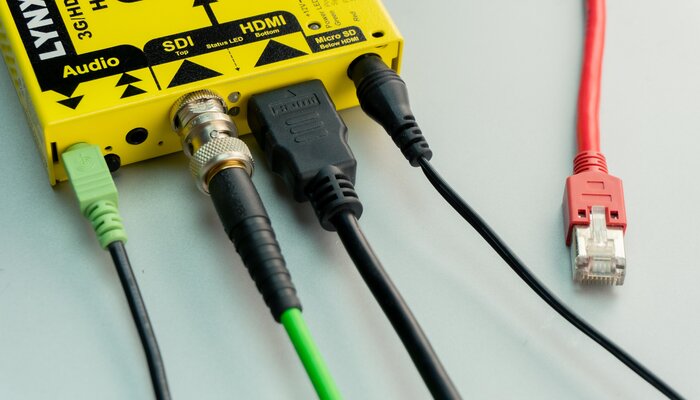 What is an HDMI Audio Return Channel?
Technology