What Makes An Economy Grow

What makes an economy grow? It seems that most people have the notion that the inner workings of an economy are impossibly complicated, too difficult for the average person to understand. But while it is true that an economy is complex in terms of how many different things are simultaneously interacting in it, the economic principles that apply to those interactions are pretty easy to understand. Let's start with the simple economy. Suppose there's a village of five people: a butcher, a cutler, a stonemason, a blacksmith, and a miner.

Suppose the butcher starts with $100 and the other four are flat broke. But one day, as he's trimming some meat, the butcher notices his knives are starting to dull and wear out, and he asks the cutler to make them a new set for his $100. The cutler agrees and starts working. As the cutler of sharpening the blades, he notices his grindstone and starting to crack, and so he asks the stonemason to make him a new one for the $100, and he gives it to the stonemason, and the stonemason agrees and gets to work. As he's chiseling away, he realizes he could use a new chisel, so the blacksmith offers to make him one for $100. Before the blacksmith can get to work on the chisel, he has to refill his iron ore supply. So he asks the miner to give him another ton for the $100.

The miner works all day, and in the evening, he decided to give us a good meal after his long day of hard work. So he drops the iron ore off of the blacksmith and then swings by the butcher where he buys $100 worth of steak.

The blacksmith then makes the chisel for the mason, and the mason finishes making the stone for the cutler, who finishes making the knives for the butcher. Notice the $100 is back in the hands of the butcher and everyone else again has no cash. On the surface, it would appear that the economy is exactly the size that it was. After all, there's still only $100 cash in it. But the butcher has a new set of knives, the cutler a new grindstone, the mason a new chisel, the blacksmith has the remainder of the ore, and the miner has some delicious steaks.

So while the total number of physical dollars has remained the same, the economy has grown in value. See, real economic growth only comes when a value is added to the economy. Growth does not come from simply putting more money into it. Suppose, for example, that everyone suddenly received a big pile of money. Pretty soon, no one would want money as much because everyone has plenty of it. Inevitably, people would have to offer more money to trade. And at that point, prices and wages have risen together; only the numbers will have changed. The actual value has not seen that the only reason we use money is for its convenience. You may not want what the other guy offers, so he pays you in money. And we use that money as sort of an IOU (I owe you) passed from person to person. You'll pass it on to the next guy whenever you find something you do want. You can feasibly envision an economy where there is no actual currency where people trade product for product.

An economy such as this would still be able to grow despite there being no currency because it's the value from the trade that grows it. After all, this economy didn't grow from the money being passed around. It grew from the products that people created. It grew in the cutler made the knives for the butcher. It grew in the mason made the stone for the cutler. It grew when the blacksmith made a chisel for the mason. It grew when the miner dug up the ore for the blacksmith. And finally, it grew when the butcher made the delicious steaks for the miner. Now, because this trading of products and services is what grows in the economy, the way to improve an economy is to have more avenues of trade opened up rather than to be restricted to what politicians and bureaucrats believe is best for you.

It's not complicated. The easier it is to employ someone, the more employment there's going to be and hence the more economic growth there's going to be. And it's important to note that even though all politicians sincerely claim to know what's best for us and have our best interests at heart, many are only thinking of themselves.

Reasons Why You Should Get an iPhone Case
News 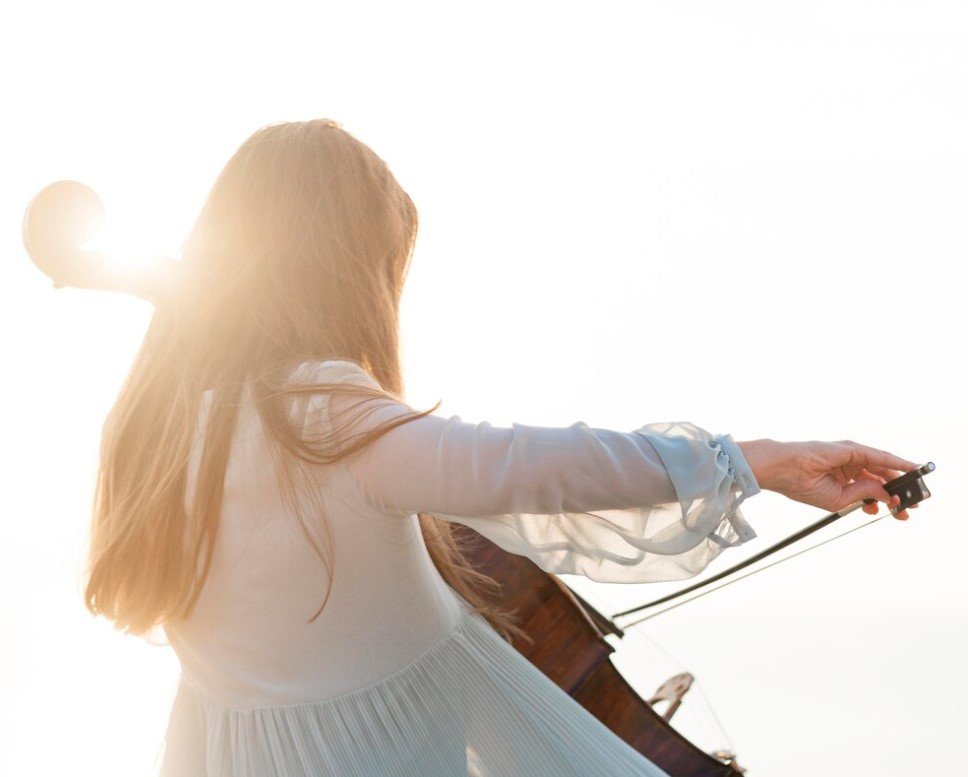 How Many Strings On A Cello?
Music

How Tall Is Full Cello?
Music